How To Create Your Speaker Demo Reel By Launching Your Podcast 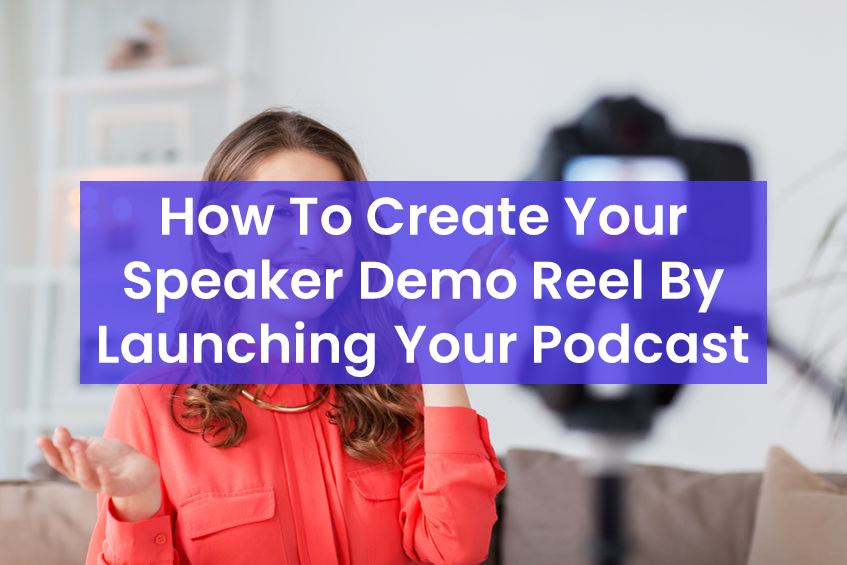 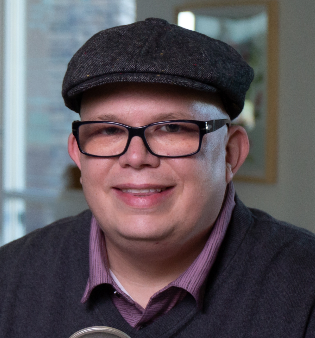 Recently, I pointed out how difficult it can be for stage speakers, like me, to build a good speaker demo reel that gets you booked.

Lots of things can happen after the conference host or meeting planner solemnly promises you will receive footage of your speech.

Videographers don’t show up, or they do a lousy job (low video and audio quality).

Whoever is running the conference does a poor job controlling the room, which means that footage you were hoping for was constantly interrupted by loud noises and people walking right in front of the lens.

Maybe the crowd was too small, or it just wasn’t a nice room, so the end result isn’t your best look.

Or, you find out after the fact that there are strings attached to being able to even use the footage.

Heck, I was once forced to pay $300 for permission to use a picture of myself speaking from stage in my marketing materials!

Then there was the time I got so frustrated with it, I got permission from my host to pay my own videographer $850 to film me – and then was forced to have the sound edited because a member of the audience became disruptive near one of the microphones.

Thank goodness this was a TRUE pro, who had three separate mics running, so we could use audio from the microphone furthest from the disrupter to “clean up” that segment!

If you’re encountered one or more of these issues before, all is not lost.

As I said before, when you host a podcast, your episodes become your speaking reel.

How To Use Podcasting To Build Your Speaker Demo Reel

If you host a video podcast, you can do this quite easily.

If your podcast is audio-only, simply record a couple episodes using video, then strip out the audio for your website and syndication networks.

Either way, here’s the process:

Ideally, you would want to repeat this process from two or three episodes, where you are dressed differently in each one – to create variety.

Focus on getting clips of you sharing your signature topics and talking points.

Even better, leverage being a show host to get interviewed on a few external podcasts – let your hosts know you are looking for speaker-reel footage and get permission in advance to use snippets.

Your host may require you to state the clip was from your appearance on their show – in that case, do it – you’ll actually gain credibility as an In-Demand Expert that way.

Now, let us help you quickly master the fastest-growing platform that:

Smart speakers, authors, trainers, and consultants like you are getting on on this right now!